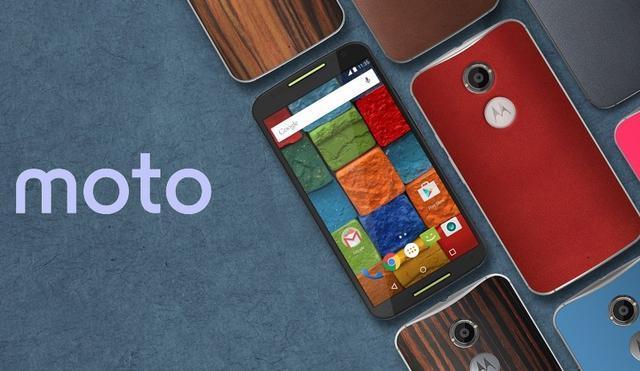 Tencent Digital (Shuilan) previously had Motorola model XT1662 appeared in the GFXBench database, and is considered to be Moto X (2106) models. Although it is unclear when this opportunity will be released, the latest information from the National Quality Certification Center shows that this Motorola XT1662 has passed the 3C certification and is produced by Longcheer OEM. It is expected that it will possibly join hands with Moto in September. Z country line and other new machines simultaneously appeared. 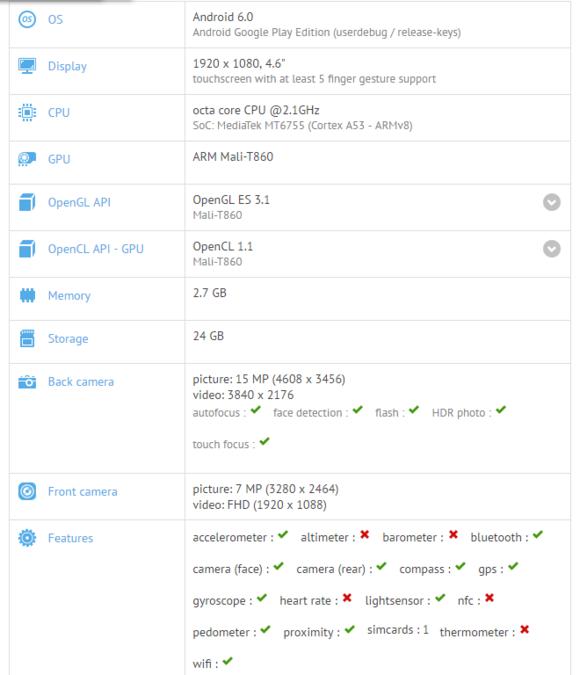 According to the latest information released by the National Quality Certification Center, Motorola's new XT1662 model has been certified by 3C and manufactured by Longchee OEM. The model number of the charger is C-P75, supporting 5.2. VDC/2.0A output with fast charging function. Although the exact identity of the aircraft is not yet known, the model has been previously exposed on the graphic testing site GFXBench and is considered to be the upcoming 2016 Moto X.

As for the main configuration of the aircraft, according to GFXBench published information shows that Motorola XT1662 is equipped with a 4.6-inch touch screen, and supports 1080p resolution, with 3GB RAM + 32GB ROM storage portfolio, and loaded 8 million pixels front-facing camera And 16 million pixel main camera, equipped with LED flash and supports 4K video recording and other functions, pre-installed is Android 6.0 system. 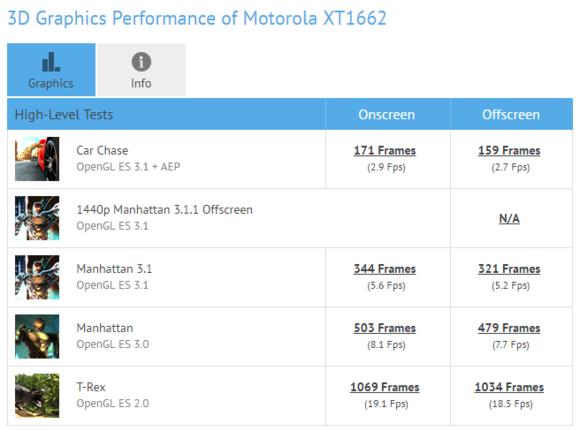 However, this aircraft is not loaded with Snapdragon processors like last year's Moto X, but from the MT6755 processor of MediaTek, which is the Helio P10 processor we are familiar with, so it should be a product for the midrange market. In addition, Motorola also has a new model XT1706 also appeared in the GFXBench, and equipped with MediaTek MT6735P processor, with 2GB RAM + 16GB ROM storage portfolio.

Therefore, with the emergence of two new Motorola models equipped with MTK processors, it also seems that Motorola is trying to diversify its strategy in the low-end smart phone processor configuration, introducing a lower-priced MediaTek processor to reduce costs. At the same time, if it is indeed a new member of the Moto X series, then it will be lower in positioning than in the past. Prior to this, Motorola has stated that Moto Z will not replace Moto X, and that these two different series of mobile phones will bring different experiences to users.

Or will debut in September

At present, Motorola already has XT1635-03, XT1650-05 two new aircraft has obtained 3C certification, and the former also passed the model approval and got a network license, and is considered to be the legendary version of the Moto Z Play State Bank, The XT1650-05 is a state-owned version of Moto Z, and it is rumored that it will land on the domestic market in September this year.

Therefore, taking into account that Moto Z Play has not yet officially released, the XT1662, which has obtained the 3C certification, may formally meet with Moto Z Play and Moto Z State Bank in September this year, but unfortunately, it is now It is unclear when the specific release time.

ABB is a leading global engineering company that energizes the transformation of society and industry to achieve a more productive, sustainable future. By connecting software to its electrification, robotics, automation and motion portfolio, ABB pushes the boundaries of technology to drive performance to new levels. With a history of excellence stretching back more than 130 years, ABB's success is driven by 110,000 talented employees in over 100 countries.