Whenever new technologies come in, numerous manufacturers are always rushing to establish first-rate industry standards with bold designs; Virtual Reality (VR) is the spokesperson for this phenomenon: Countless VR Headsets There are always several sets of shapes that will make it impossible for officials to sleep at night. In the following, we have selected a few of the most bizarre VR headlines from the beginning to the end â€“ remember when you speak to the governor. Do you really have people producing this stuff? 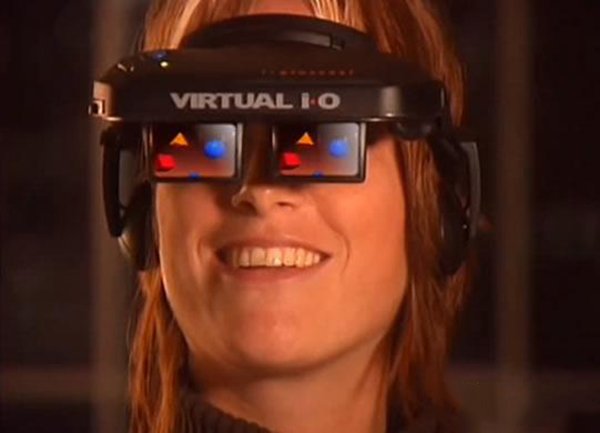 The first product to be introduced, Virtual IO I-Glasses, was the top winner of the 1995 VR industry, Feng Mao Ling Jiao; this head was equipped with the most advanced 640x480 resolution display at the time, with a light body and comfort. Ergonomic design - but none of this is the focus, the complex wiring system, the vastly different power supply design, plus the appearance of the cheap space police in this face of the 1980s junk sci-fi movie... just gave the head from an early morning Did you pronounce the death penalty? 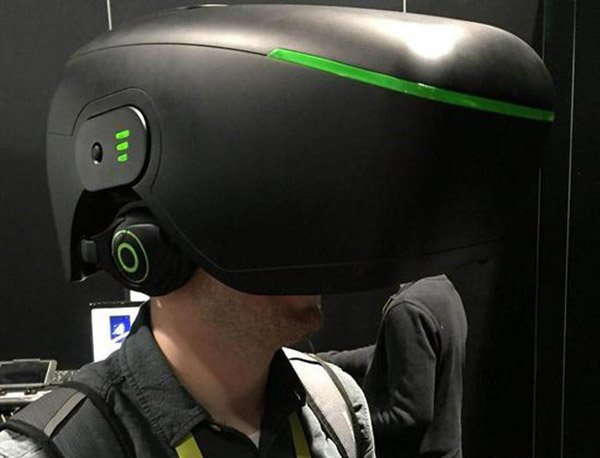 The next one is even more colorful in appearance design. 3D Head, released in 2015, was not only the "world's largest VR head display" at that time, but also the "Oculus sniper" blinking title - no matter if it was a fancy name, since the name 3D Head is so strange, we Assume that this head is already not ready to die.

So, where is this head off? Actually, the main part of this giant headshot is a 7-inch tablet equipped with a 3D screen; you can either use it as a mobile game console or plug it in It is used as a VR screen. The sponsor of the show, Billionaire Alki David, has long been notorious for his bold investment projects and fierce media struggle... The result is what you see before, the history of industrial design An expensive and ugly giant monster. 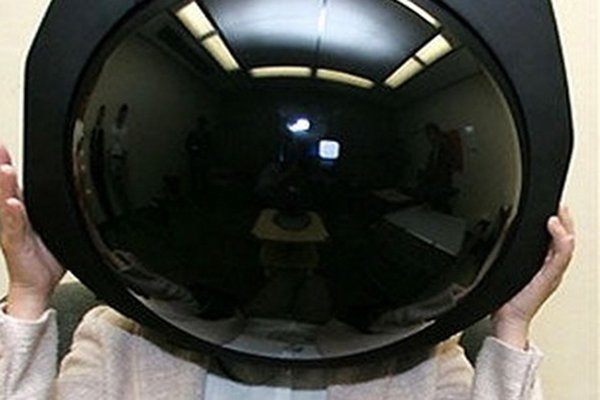 Toshiba Bubble Helmet (Toshiba Bubble Helmet) is probably one of the most favorable ones in the list. This head shows people feeling like you've stuffed it into an old TV... In fact, the real function of the head is to let you play or watch video directly on a 3D TV, and even carry it. Head tracking technology; unfortunately such "excellent" projects are still abortive... 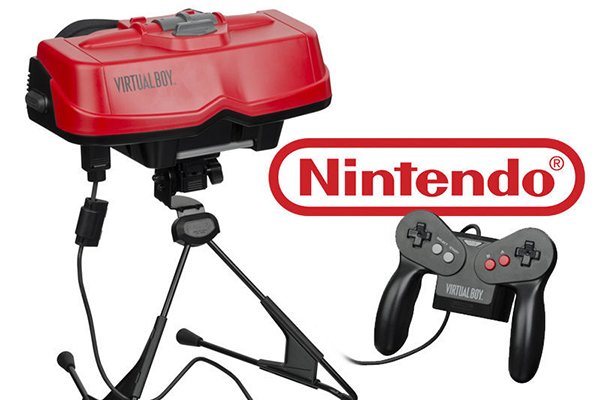 Probably this was the most famous one in the list - what was worse with the Virtual Boy headline from Nintendo? It was released on August 16, 1995, and it was August 17, 1995. The day became an instant public enemy... What else can I say?

When I was young, I even owned one, and I must admit that this head has significant features - but only within 15 minutes of starting the game, your eyes will begin to surrender in more than 20 minutes. - This is probably one of the reasons why Nintendo removed the product in less than a year. Amen. 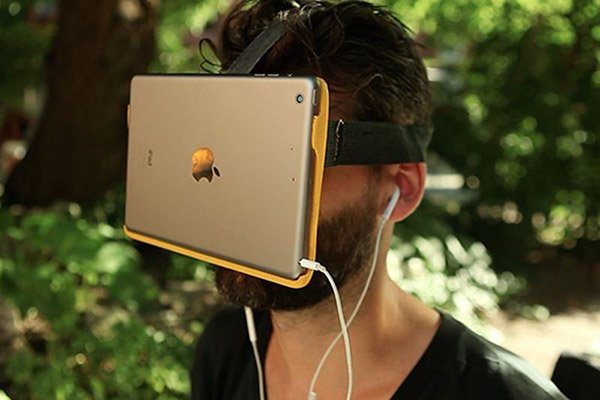 The final appearance of the head ... ... I do not know whether to call it head ... ... called AirVR. The picture is very clear - the head is tied to an old iPad directly in front of you - what a talented idea, why not? It came from a crowdfunding project in 2014 Kickstarter, and even has been Before they disappeared, they were all in the process of â€œproduction.â€ Fortunately, the aesthetics of the company that designed this show have entered the category of normal humanity. I can only say that they are moved by the mercy of the iPad. Stop! Is it better to wear a leather jacket and iPad?

The above list is only a bit of a laugh, but today's technology is changing with each passing day, and new heads emerge one after another - who knows how many odd heads can appear on the market? Let's wait and see the arrival of the next great show!

Navigator speaker is a kind of micro speaker unit which uses a diaphragm made of Mylar material. Mylar speakers are of ultrathin design and lightweight and clear voice. It is widely used in car electronics (GPS navigator, digital video recorder, radar detector-).

There are two types of Mylar speakers from the shapes:

1) Round shapes, we have products from 10mm to 57mm in diameter.

Q1. What is the MOQ?
XDEC: 2000pcs for one model.
Q2. What is the delivery lead time?
XDEC: 15 days for normal orders, 10 days for urgent orders.
Q3. What are the payment methods?
XDEC: T/T, PayPal, Western Union, Money Gram.
Q4. Can you offer samples for testing?
XDEC: Yes, we offer free samples.
Q5. How soon can you send samples?
XDEC: We can send samples in 3-5 days.