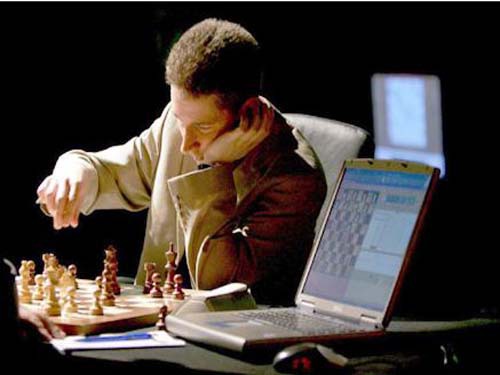 One side is always calm and calm, while the other is a passionate idea. Machines and people's thinking styles are not consistent, and intelligence is not good and bad, but all over the world, almost all important IT companies prefer to use human-computer games to test the progress of artificial intelligence.

Chess games have been regarded as an advanced challenge concerning intelligence since ancient times. Compared with other intelligence tests, the game has the characteristics of direct confrontation. In an intense game, the opponent's skillful moves can make people feel a kind of intellectual stimulation and challenge.

The machine really began to challenge human intelligence through chess, dating back as far as 1958 to 1959. MIT pioneered the design of chess programs in computers. A few years later, new things that people play with computers have emerged.

Since 1989, IBM's "deep blue" has often defeated chess masters, and the advantages of artificial intelligence have begun to emerge. In 1997, "Deep Blue" challenged and won the chess world champion Kasparov, which has caused human intelligence to be threatened.

With the increasing power of computers, it has become normal for humans to defeat advanced artificial intelligence programs in chess. Even chess players have been found to be using software to cheat during official games.

After the computer challenged the success of mankind in chess, everyone's attention again focused on Go, an ancient oriental chess game. For the computer, Go is something more "difficult" than chess, and it is also called by some as the last intellectual pride of man.

Go is known for its complex changes. There may be three states of black, white, and empty on each point of the 361 intersections of the board, and the number of possible positions on the board may reach 361 times. This is an astronomical number. In fact, considering changes such as robbery and raiding, the number of changes is even greater. Current computers cannot exhaust every move. More professionally, the difficulty of Go is that its valuation function is not smooth, and a sub-disk may be turned upside down. At the same time, the state space is large and there is no global structure. The combination of these two points makes it impossible to cope with the artificial intelligence that was previously able to win in chess.

The "Alpha Go" dares to challenge Li Shishi because it breaks through the "fixed" program logic of traditional computers and incorporates self-learning or deep learning abilities. This also means that the "Alpha Go" technology architecture uses the human brain model instead of relying solely on the "brute force" of the machine. Even so, it is after tens of millions of machine self-plays and learnings. The challenge of human "courage."

Select Go as the artificial intelligence level test platform, and ultimately to be able to apply in other industries. As Hasabis, the developer of "Alpha Go", put it: "Ultimately, we want to apply this technology to real-world important issues, such as personal assistant software. Such personal assistant software can act online from users. Learn user preferences and make intuitive recommendations for products and events.â€

At present, the problem of machine intelligence and lack of wisdom remains unresolved. Even if the computer can defeat the human brain on the go, it is only a milestone in the development of artificial intelligence in a certain category, and it is not necessary to overinterpret it. 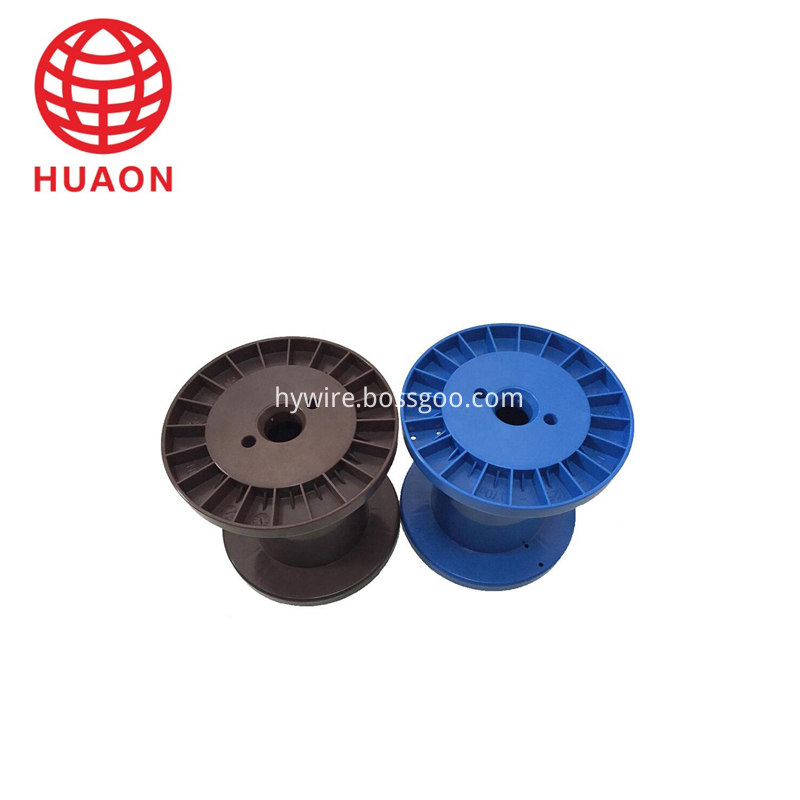