In order to pursue greater flexibility and higher efficiency in the spraying process, industrial production began to introduce robots instead of spraying machines since the 1990s, and at the same time began to use robots for automatic spraying of the inner surface.

It is inevitable to produce â€œthree wastesâ€ during the spraying process, in which the spraying exhaust gas is the main part of the â€œthree wastesâ€. The sprayed exhaust gas comes from the volatilization of the diluent. The organic solvent will not adhere to the surface of the paint on the paint. It will be completely released during the painting and curing process to form volatile organic compounds (VOCs). The main components are benzene, toluene and xylene. And other non-methane total hydrocarbons, etc., these substances are extremely harmful, and are known as the "invisible killer" of human beings. Especially in the case of unprotected spraying, the concentration of benzene in the air of the workplace is quite high, and the harm to the worker's body is also great. The aplastic anemia is mild, and the leukemia is severe. Direct discharge into the atmosphere can lead to pollution problems such as acid rain, haze and photochemical smog, which endanger human health and ecological environment. 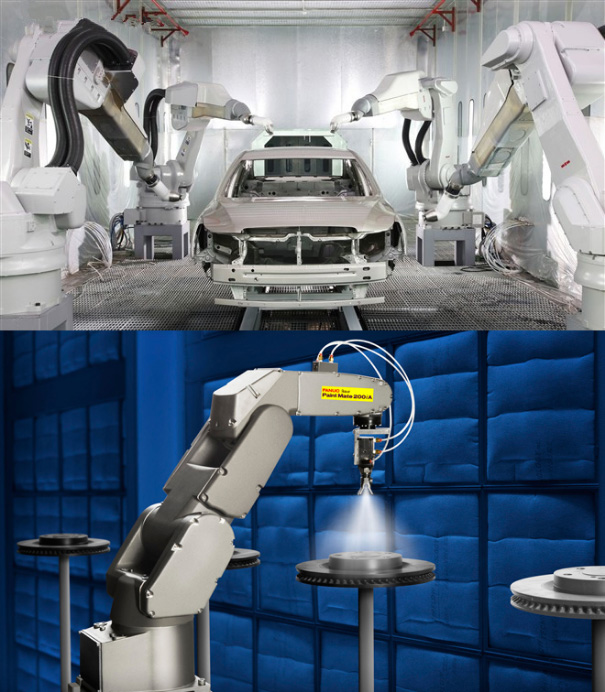 At present, the state has introduced a policy of levying a volatile organic pollutant discharge fee for the control of VOCs emissions. Regardless of whether the company's emissions meet the standards or not, the sewage charges do not want to escape. Industry can't stop, so the most direct and effective way for VOCs to be produced is to effectively capture and release the released VOCs.

Then the problem comes. The concentration of VOCs in the exhaust gas from the spray booth and the drying room is very low, but the air volume is particularly large. The main components of the pollutants are aromatic hydrocarbons, alcohol ethers and ester organics. What methods of VOCs generated in such places can be effectively managed?