My wife has always liked the "new" mobile phone and maintained the status of a replacement every year, but fortunately, do not buy "expensive", only buy big, mainly to see e-books, online shopping, there is to buy a financial What. The second reason is that there was a problem with the red rice note2 bought last year. There was no sound on the phone, the charging line was not charged, and it was smashed many times. The third reason is that I used to be a charm blue note. I used it for a long time and it didn't matter. I later married myself. Then her colleague bought a machine called Meizu NOTE3 and took a photo of the official website. . . . 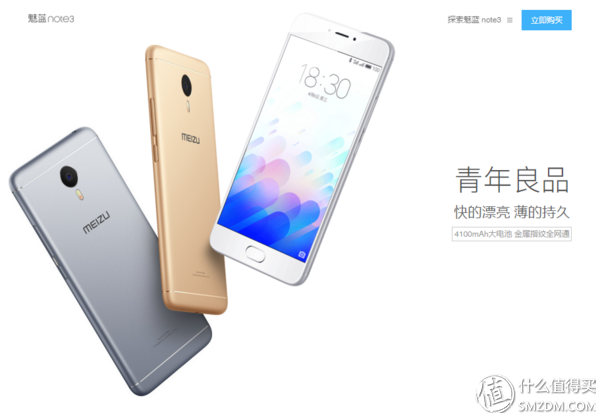 Well, in June began to enter the "changing season." . . . . The results say that more are tears, Meizu began to engage in weekly "grab the machine", 799 is always unable to grab, no way, bad office hours on the computer with the office, can only rely on my 4G, later Some people say that in the cat Meizu can grab, but a broken 4G is still inferior to others, 899 can grab, but the film and shell is really a role in the distribution of goods ah. Until the day of July, grab the machine.

. Here I would like to point out that Meizu can't learn from Xiaomi, so can you not do it yourself? Don't know if other machines continue to emerge during the tossing process? 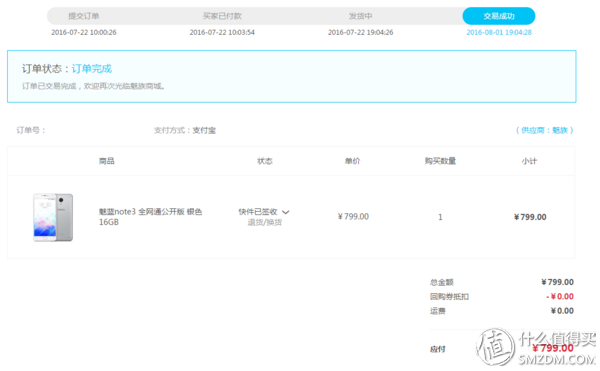 Second, out of the box

Aunt Zhang has already had a lot of memorization of note3, and many valued friends are better than me. So you read it, don't be so tempted. Directly on the map, the text is placed in the third part. 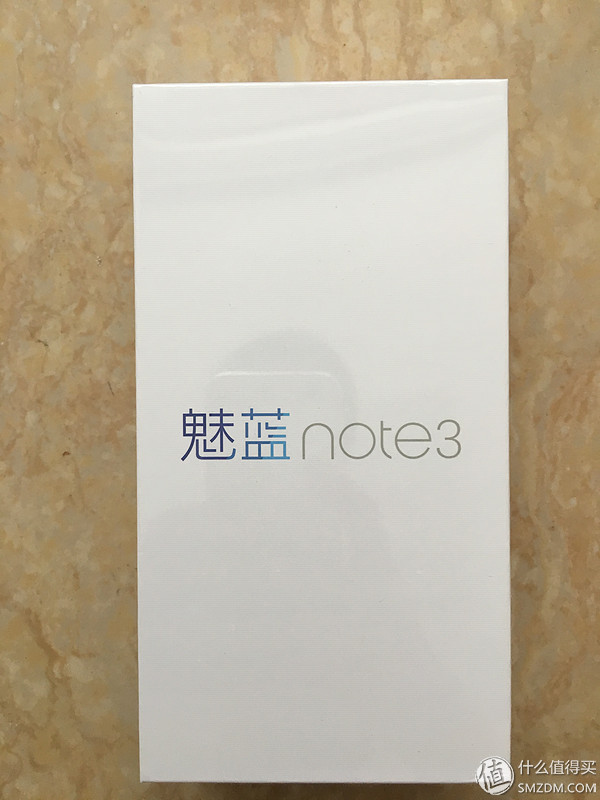 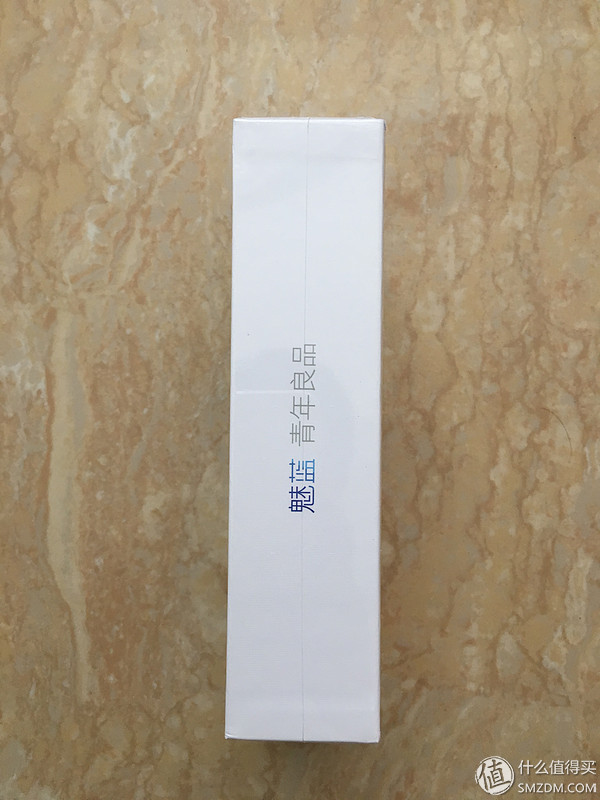 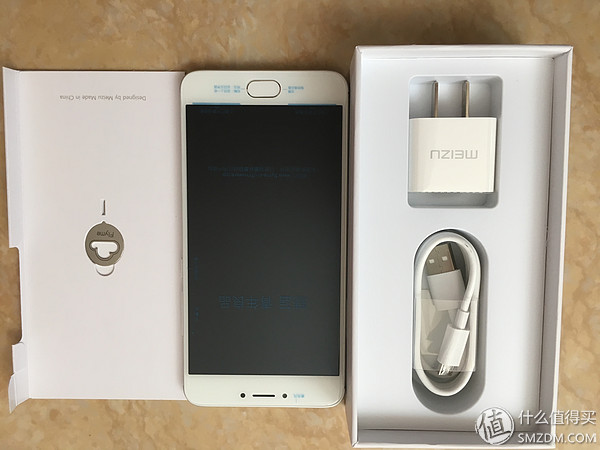 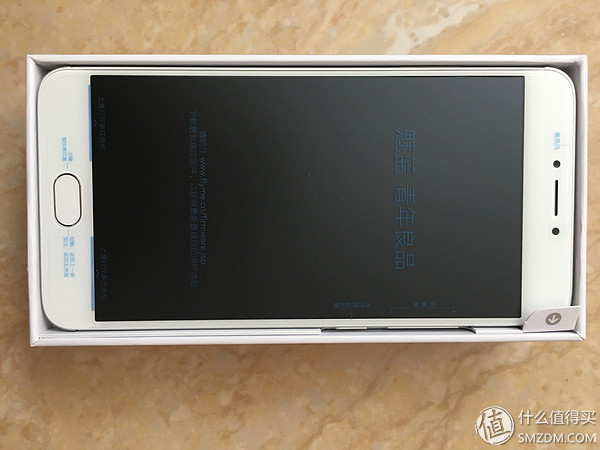 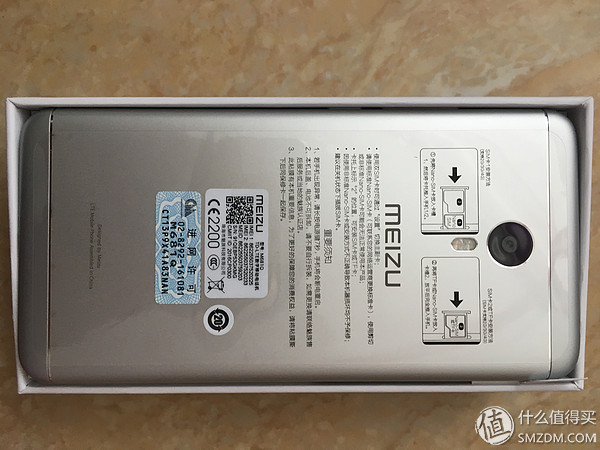 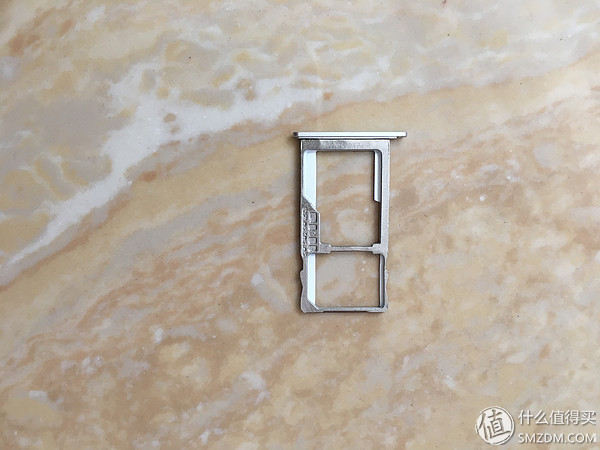 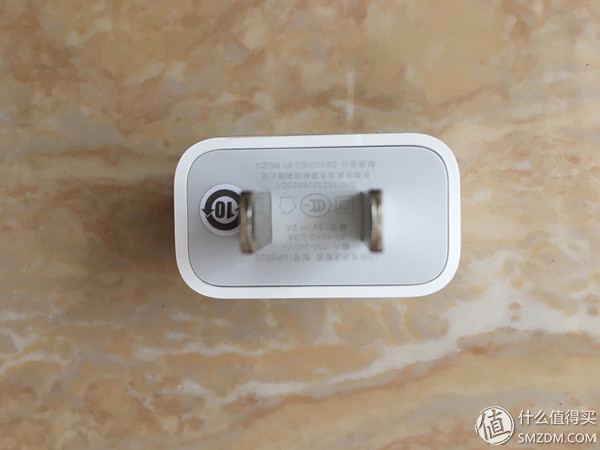 1, the United States, the United States, the United States - important things to say three times, even more than iphone6s I use now. In particular, the symmetry design can lead the new trend of mobile phones. No wonder Meizu has become a â€œheroâ€ this year. The screen rate of the 5.5-inch screen is relatively high, and the size of the screen no longer appears. Many softwares can be used universally. The mBack key has added fingerprint recognition, and integrates the functions of the HOME key and the return key in the Android system. The "tap" mBack key represents the return key, and the normal press is the role of the HOME key, and a little "three mulberry" tastes. The thin levers of Xiaomi look good too much. The bottom speakers and microphones are arranged on both sides of the data slot, using an equal number of openings symmetrical design (symmetrically), the sides are rounded, and the back metal forms a natural feeling, of course, if there is no three-stage The design may look better. The important thing about flyme is not the bugme, and as always, keeping the small fresh style, the first time I see it is inevitably a little small and amazing.

2, fast, fast, fast - fingerprint recognition and iPhone6s almost. Enter the fingerprint data of the mobile phone into settings-->fingerprint and security-->unlock using fingerprint, open this function option, enter fingerprint management, click to add fingerprint, press the prompt to enter the fingerprint. And can open channels such as Alipay. It is convenient to use, but also incorporates the function of the iPhone's small circle. It feels like this is where the iPhone is going to learn. At the same time, although it is 2G of memory, but with the use of general software, take a look at the movie video, enough for a year now (the next year things to say next year).

3, big, big, big - large face, large capacity. Really 4100 battery just, non-severe users basically no problem 2 days. The wife told me that it is important to look at e-books for a long time without worrying about the charging problem. After using graphene materials, the mobile phone battery can be greatly improved. However, it is necessary for Tucao to make the charging slot too loose, too loose and too loose. The next day it will be necessary to see if the electricity is rushed in. Meizu, where did you go before?

In conclusion, this note3 is indeed the conscience of Meizu, but considering the competition in the domestic market, it is expected that the life cycle will not exceed two years. This year is the best time and the worst time. Next I will continue to engage in a loop jacket and wait for me. 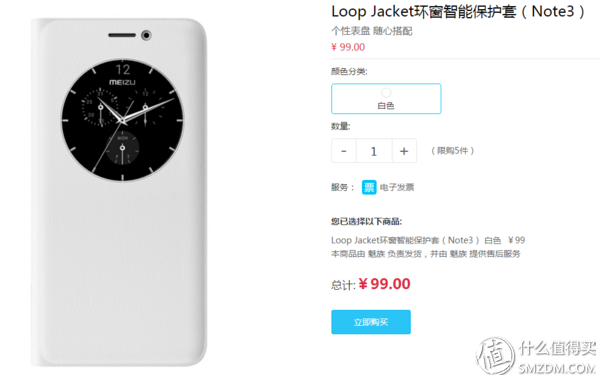 The AC source is capable of delivering up to 5 times of peak current compared to its maximum rated current that makes it ideal for inrush current test.

Some features as below: