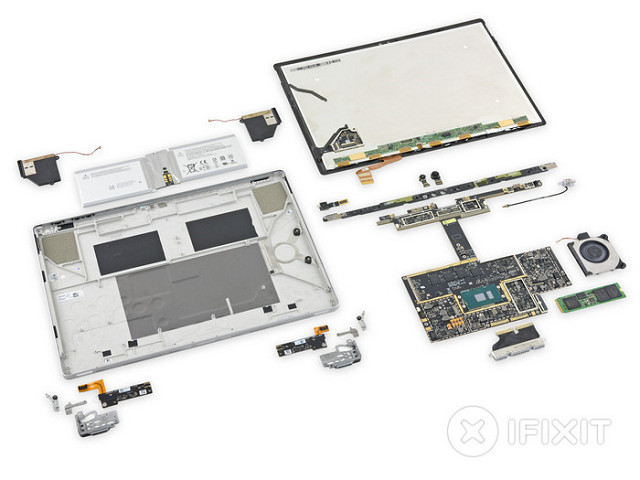 Although domestic prices have not yet been announced, but foreign users get the production machine, the Surface Book on the negative news, many users reflect the new machine there are many bugs, while the cup is still behind ... ... 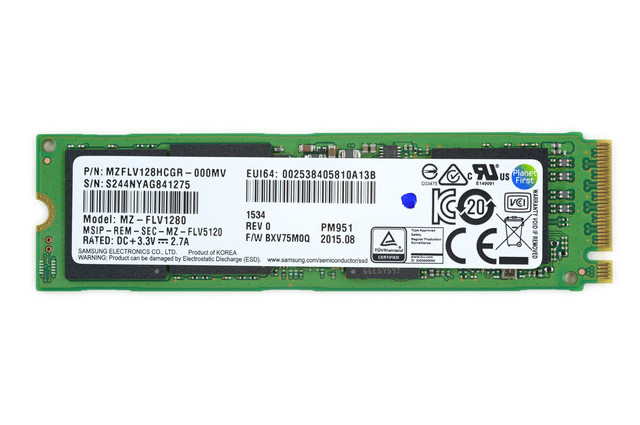 Recently the foreign website ifixit dismantled the machine and discovered that the Surface Book used the PM951 solid state drive provided by Samsung. The latter is based on Samsung's 19nm process. Although it supports the PCIe 3.0 x4 specification, it uses TLC flash memory with low cost and longevity. Using such SSDs on such expensive machines inevitably makes people feel a bit pitted. 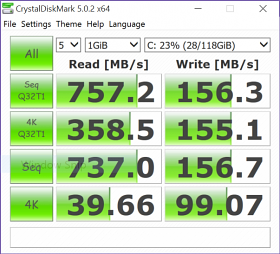 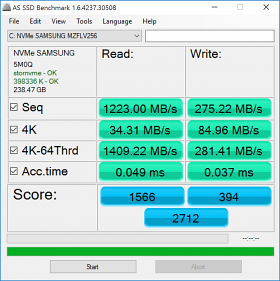 And sad reminder is that PM951 this SSD's performance is relatively rampant, especially the 128G and 256G version, the sequential write speed can not break 280MB/s, this performance also 4 years ago level...

The following are the performance parameters of the Samsung logo: