As a communication signal, light has existed since ancient times. From the ancient Beacon Tower to the current traffic lights, this simple way of using light to transmit information is still widely used. The evolution of civilization in human society and the development of science and technology continue to promote the in-depth application of light in all walks of life. Optical fiber communication technology, as an important symbol of the world's new technology revolution, is an important tool for today's social information transmission. It mainly uses light waves as carrier waves, and uses optical fibers as transmission media to transfer information from one place to another. Optical fiber communication technology includes fiber optic cable technology, optical switching technology, transmission of only small, optical active devices, optical passive devices, and optical network technology. 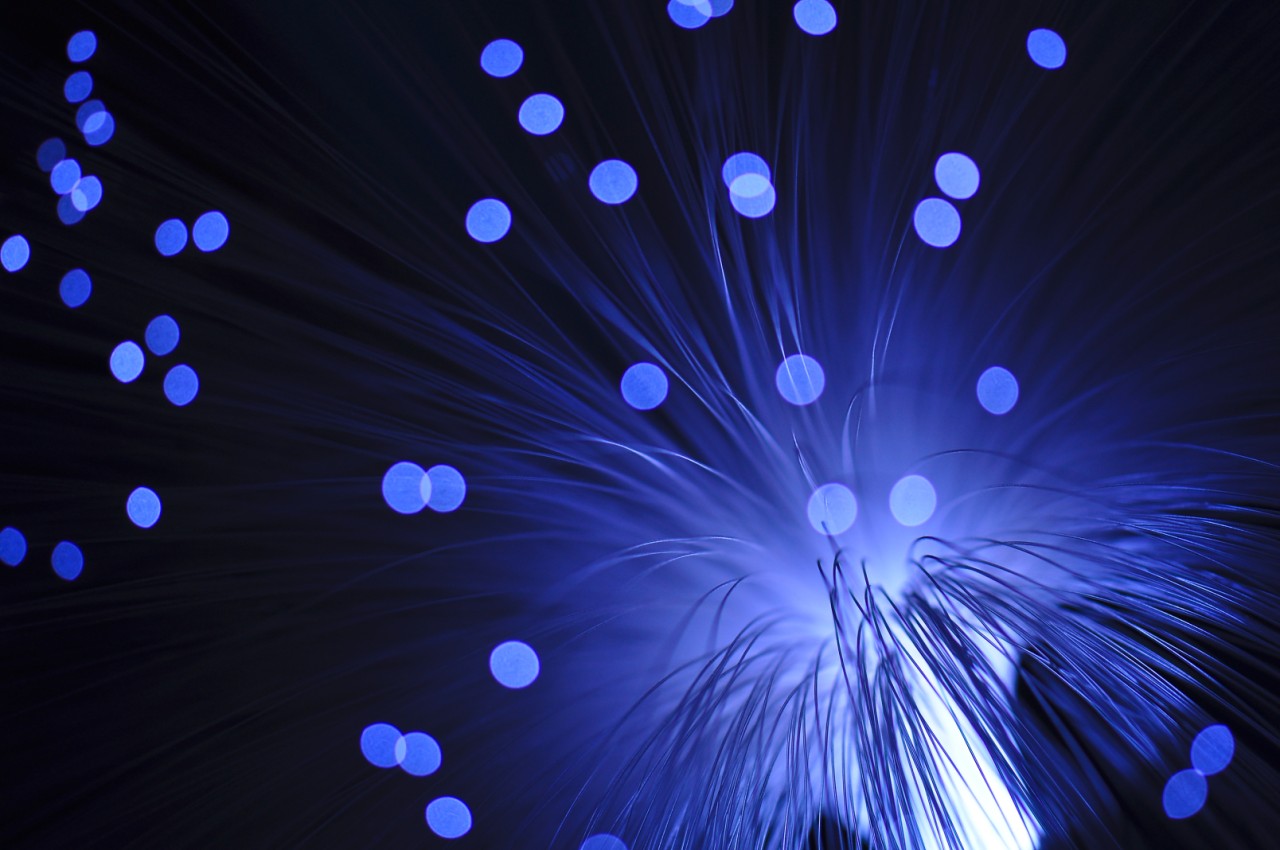 Optical fiber raw materials are generally quartz, corrosion resistance, insulation, not subject to the natural lightning, ionospheric changes and sunspot activity interference, but also not artificially released electromagnetic interference. It is a non-conductive medium in which alternating electromagnetic waves do not generate induced electromotive force, ie, noise that is not related to the signal is not generated. It is laid in parallel to high-voltage wires and electric railways, and is not subject to electromagnetic interference. This is particularly advantageous for communication systems in the field of high-power systems such as power transmission lines and electrified railways. Due to its strong anti-interference ability, it is also widely used in the military field.

After decades of development, optical transmission technology has far exceeded the concept of initial SDH circuit crossover and WDM wavelength connection. The MSTP proposed in 2000 and the gradual commercialization of ASON in recent years have become a popular optical network technology for communication transmission. Studying optical transmission network and optical network technology to meet the growing demand of mobile communication networks, building a new basic transmission network, improving the competitiveness of the entire business, and forming a full-service camp has very important practical significance.

The advantages of fiber-optic transmission and fiber-optic communications are similar. They also have the characteristics of large transmission bandwidth, anti-jamming, and large amount of information transmission. In addition, since the transmission of the communication signal in the optical fiber is transmitted in the form of light, it does not cause sparks or static electricity due to a short circuit or a bad contact of the conventional wire, and it can ensure the safety of use and the safety of the equipment. At the same time, due to the slenderness of the fiber, the weight and outer diameter of the fiber will not increase as much as normal cables. Even if a multi-fiber cable is used, its weight will not increase too much. The most important point is that the confidentiality of transmission of optical signals in optical fibers will be more than 100 times that of conventional cables and cannot be eavesdropped by people.

The photoelectric switch is the abbreviation of the photoelectric proximity switch. It utilizes the shielding or reflection of the light beam by the detected object, and the circuit is connected by the synchronization loop to detect the presence of the object. The object is not limited to metal, all objects that can reflect light (or block light) can be detected.